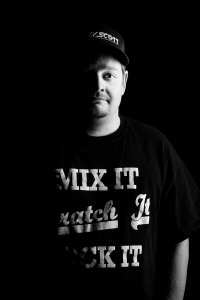 JayScott’s high energy style, diversity and ability to be a well rounded DJ has allowed him to play many different events and crowds.